7 Tips for Releasing a Mobile App 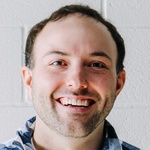 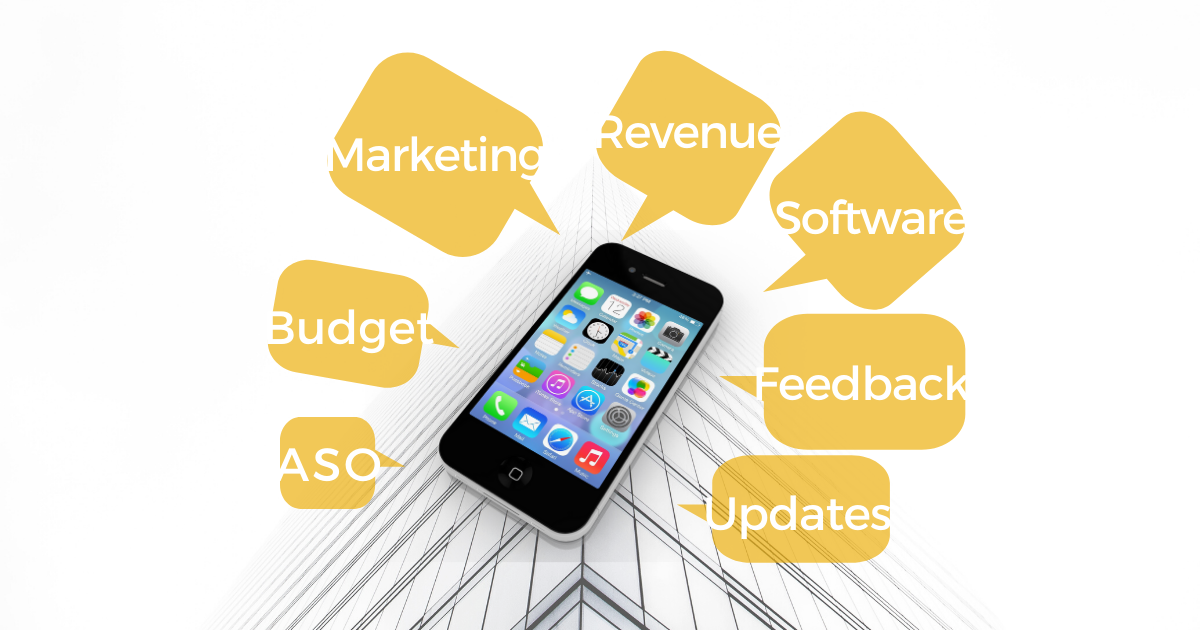 We build apps everyday for clients, and from those experiences, we previously shared 8 Mistakes to Avoid When Developing a Mobile App.

But for the first time in years, we developed and released our own mobile app, the Minnesota Craft Brewery Tracker, a convenient tool to help craft beer enthusiasts visit all 100+ breweries in the state of Minnesota. The app lists all Minnesota breweries with taprooms along with their address, hours, and Twitter handles.

But that’s not all. Say you’re visiting a taproom again and because of all the fun you had at your previous visit, you can’t recall which beers you already tried. Probably the coolest feature of the app is that you can sign in with your Untappd profile, a popular beer social network, to see which beers you’ve tried a pint (or two) of.

Going through the development and launch of our app as a customer allowed us to reflect on the process and see where we can make improvements as a developer. We learned several lessons along the way that are valuable tips for anyone going through the app development process.

Wish to listen to a podcast version of this article instead? Click here and wish granted!

We’ve released, and therefore named, a lot of apps. Unfortunately, our naming skills haven’t improved much.

The Random Celebrity Generator, shockingly, generates random celebrities at the push of a button.

The Half Staff App tells a user when the flag is supposed to be at half-staff.

We thought our babysitter app, Mimi, had a unique name, but it’s very close to Meme. In the App Store, thousands of meme-generating apps exist, making Mimi hard to find.

We also had a cleverly named app called the FTP Camera, which uses your camera to upload pictures to an FTP server.

You see the theme. Our products are not very cleverly named and very literal, so we thought we were cool when we bought the domain MNcraft.beer. We thought this had to be a sweet name for an app.

Second, which we didn't realize until three years down the road when we launched in the app store, but MN craft is two letters away from a very popular game called Minecraft.

There’s a lot of results when you search “MN” in the App Store, so it's an SEO nightmare and an ASO nightmare.

It's important when coming up with the name of your product that it's something people can easily find. If, say, you’re promoting your app on a podcast, you need to have a name that's easy to pronounce and unique enough to find in the app store.

2. You gotta pay the troll toll.

How fast a project gets done usually correlates to how much you're willing to spend.

We used to take on a lot of equity projects, but we learned that if you do something for free on an equity basis, it becomes much less of a priority than when somebody is putting cash in your face. We started this project 3 years before it finally launched, and the reason it didn't get out as fast as we would have liked is because we weren't paying anyone to do it. We tried hiring interns who were looking for experience, but it wasn’t until we hired a paid intern that development sped up dramatically.

Money helps put fuel on the fire. Expecting to go cheap is what took us a lot longer to get this app out the door, but as soon as we put money in someone's pocket, things got done.

3. Marketing is crucial to the success of an app.

Finding the right group of people to market to is very important. Where and how are you going to market your app?

What gave us a lot of motivation to release our app was when we were introduced to a Facebook Group called Beer People. It's literally 12,000 people from Minnesota that like beer. Every day, people post pictures of the beer they're drinking and get hundreds of likes on their pictures because, believe it or not, people really like beer around here!

We posted in that group that we were looking for some beta testers and had 250 people reach out wanting to help. It was an insane reaction.

Getting people using your app early to test it, and then taking their ideas and improving what you've got, is very important to seeing any sort of success in your app.

If you're wanting to start an app-related business, but don't know how to code yourself, pour all you can into marketing and find someone else to develop it. Both the development and marketing of an app are equally important to a successful product.

Initially, we went into this without a revenue model in mind. We weren't really going into it with the idea of making a ton of cash. We just wanted it to exist, so in terms of revenue model, we had no idea how it was going to make money. This wasn’t a money-making venture. It was just something we wanted to see in the world.

When you start building an app, you need to go in with your eyes open. People often think they’ll just put up the app for free, throw some ads in, get a lot of users, and watch the money pile up. That works to a certain degree if you have millions of users, but it's very very very hard to get there without a big pile of cash supporting it and marketing it.

If you want to build a financially-viable app, you need to choose the correct revenue model for your type of app. We break down four popular models and provide examples for the types of apps that work for each model in our blog post “Which Revenue Model is Right for My App?”

At this point with our app, we’re happy just making connections in the craft beer space. There's something to be said about the value of generating goodwill and helping people. We’ve found time and time again with this business that the more you give to people and help them out along the way without expecting things in return, it always comes back to help you in the end one way or another. And it's great to make connections with people you might not have otherwise made a connection with.

When you build an app, make sure that the investment you put into it will break even with the amount of value you expect to get out of it.

5. Criticism of your app can be both soul-crushing and revolutionary.

The original idea for this app was not as cool. We were super into a restaurant in the Twin Cities called Leeann Chin, a chain with around 30-40 locations in the state of Minnesota. We would take lunch meetings at different locations, which naturally led to us wanting to try to eat at every single location in the state. We printed out a map, drew X’s of all the Leeann Chin locations, and crossed them off the list as we visited them.

Halfway through, new locations would open; others would close. Keeping a printed map up to date is pretty lame when you run your own app development company, so we figured we should be able to turn this into an app. We spent a day whipping up a quick prototype of a server and an app. We thought it was the coolest thing, and we were so excited about it, until someone pointed out, “This is the lamest thing I've ever seen in my life. Why don’t you make something useful like tracking breweries.”

Even if your core concept is lame, you can pivot into something that is actually useful and potentially revenue-generating. The brewery tracking app works almost the exact same way as the Leeann Chin app; it's just something more people care about.

But if there’s other Chin Heads like us out there who want to visit every location, send us a Tweet to see how many we’ve visited so far!

It took 3 years for this app to launch, and during that time, a lot changed in our personal and professional lives. Right before launch, we were fixing some bugs, and we looked back at the first code we wrote for the app and just wondered, “Why?”

They say in this space if you look at code you wrote a year ago, and you're pleased with it and impressed with it, then you probably haven't grown much as a developer. Having a project like this helps us keep our technology chops up-to-date because there’s always something to learn in software. It's not an ancient art. It’s something that's constantly changing, so you have to constantly change with it.

7. Launching an app is like the song that never ends. Yes, it goes on and on, my friends.

Our app has grown steadily since its launch, but we haven’t had the time to add new features and make necessary improvements.

Post-launch updates and support are often overlooked when determining the resources for your app during the planning stage. When developing your app, be careful what you start because you have to support whatever you release.

We launch several apps a month for clients and release updates to apps all the time. You somewhat lose the appreciation that you have for releasing an app yourself until you go through the whole process. As a developer, it’s really useful to go through this exercise every once and while, see how it starts, how it matures, where it’s pain points are.

When picking a mobile app developer to build out your app, it’s helpful to have a team that knows all these little things and can guide you through it.